Your hotel in Viseu is a converted hospital building, one of the oldest hospitals in the city having opened in 1842. The hotel has maintained some of its most majestic features such as the 18th century entrance which is crowned by 3 statues of faith, hope and charity. The old chapel of the hotel has been converted in to the hotels luxurious spa. 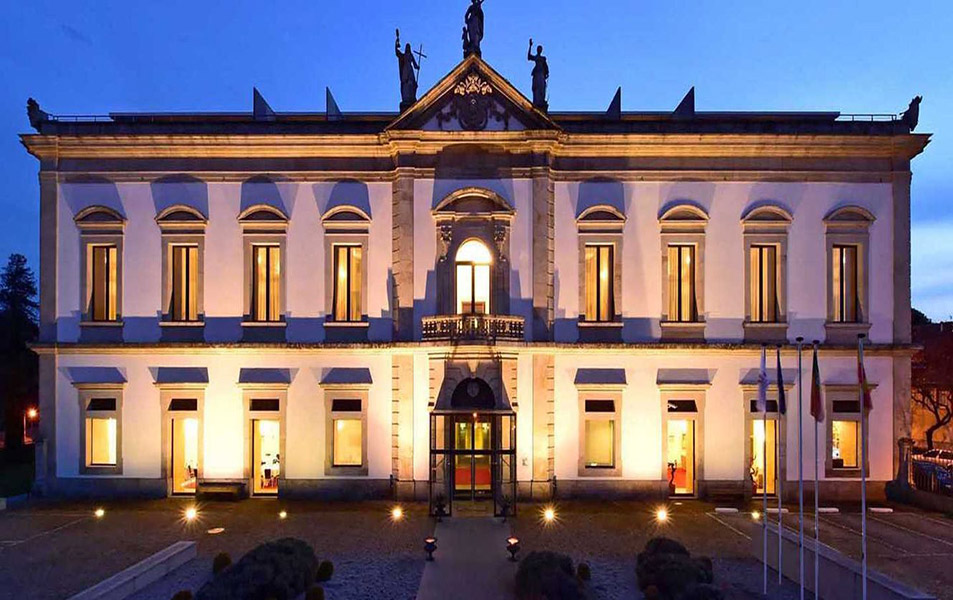 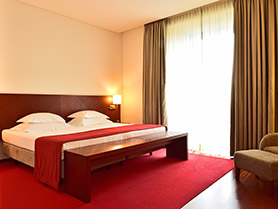 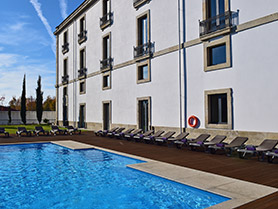 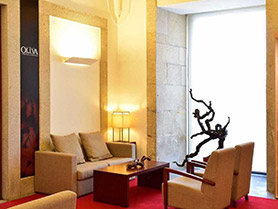 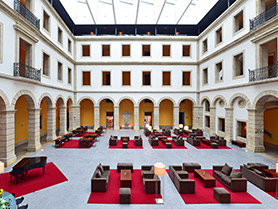 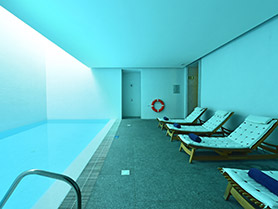 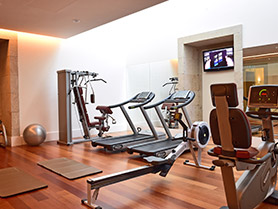 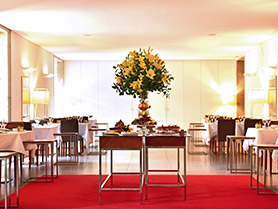